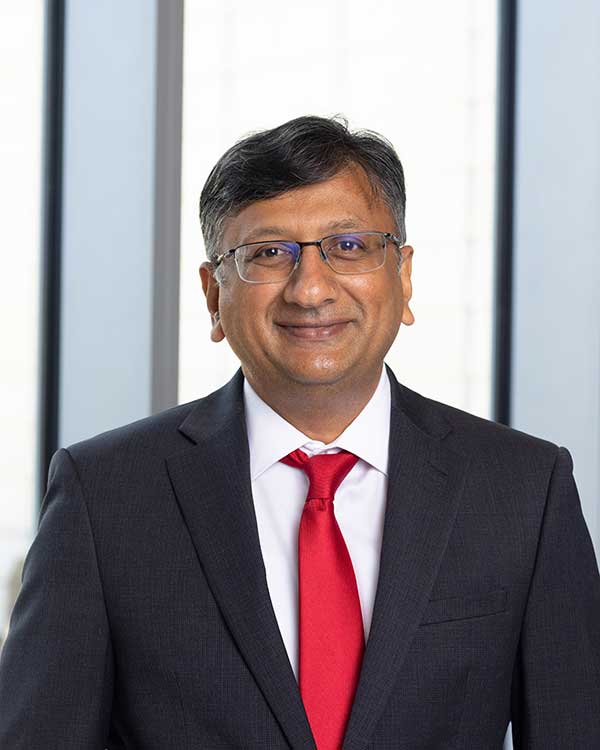 I received my undergraduate degree from the Birla Institute of Technology and Science, Pilani, India in 1992 majoring in Electronics Engineering. I then moved to the United States for graduate studies and completed a M.S and Ph.D. degree in 1998 in Biomedical Engineering from Case Western Reserve University, Cleveland, Ohio. My work, carried out under the mentorship of Dr. John Leigh, primarily examined the interactions between visual-oculomotor and vestibular systems. I did post-doctoral work at the Yerkes National Primate Research Center, Emory University with Dr. Michael Mustari from 1999 to 2002. During this time I learnt the technique of single cell extracellular recording in the awake-behaving monkey and also became interested in examining visual-oculomotor mechanisms in the strabismic primate. I was appointed to the faculty at Emory University in 2002 and received an independent investigator award from the National Institutes of Health in 2004 to study neural circuits mediating binocular coordination of eye movements in the strabismic monkey. I have since maintained continued NIH funding. I joined the faculty of the College of Optometry, University of Houston in 2009. The goal of research in my laboratory is to continue to uncover the disruption of neural processing in various brain areas in the strabismic monkeys. A better understanding of neural mechanisms that are affected in the different forms of strabismus will help develop rationally based therapy.