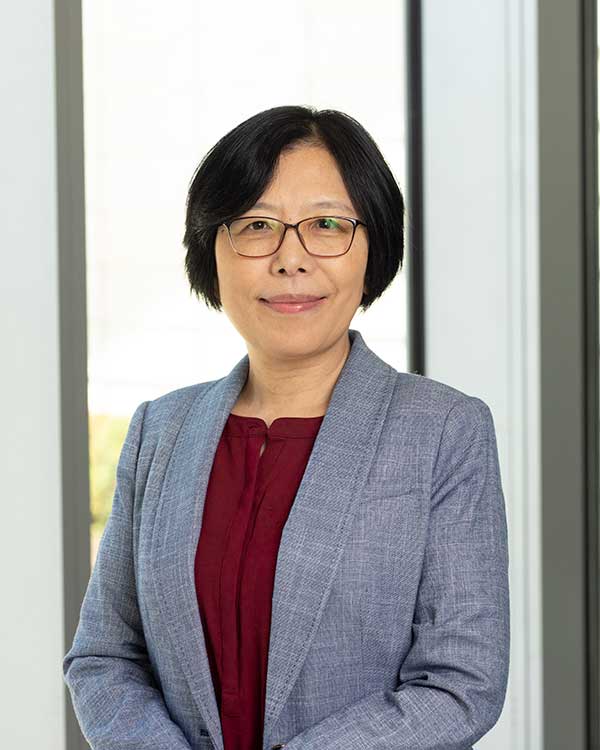 Dr. Cheng earned both her PhD and OD degrees from the University of Houston, College of Optometry. After graduation, she became an associate in a private practice at Sugarland, Texas. She joined the MacGregor Medical Association in 1999 and practiced optometry there until she became a faculty member at the UH College of Optometry in 2002.