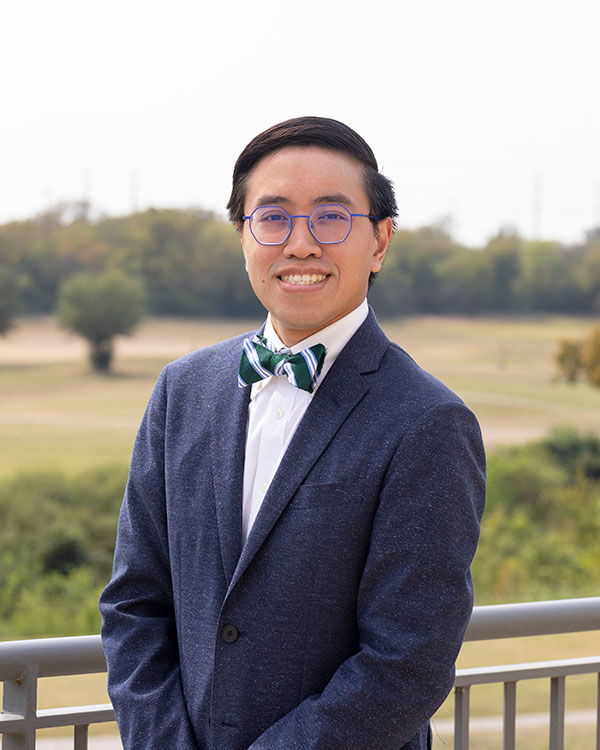 Dr. Dinh hails from Baton Rouge, Louisiana where he received his undergraduate degree from Louisiana State University in Biological Sciences with a minor in Chemistry. He then received his Doctor of Optometry degree from the University of Houston College of Optometry where he received multiple honors and awards from his colleagues and professors in recognition for his excellence in pediatrics, as well as his leadership. Following optometry school, Dr. Dinh underwent an intensive residency in Ocular Disease at Cedar Springs Eye Clinic in Dallas Texas, where he gained advanced training in the areas of glaucoma, diabetic retinopathy and dry eye syndrome. He is a Fellow of the American Academy of Optometry and maintains active memberships in the Texas Optometric Association, the American Optometric Association, the local Dallas County Optometric Society and the International Gold Key Honor Society.