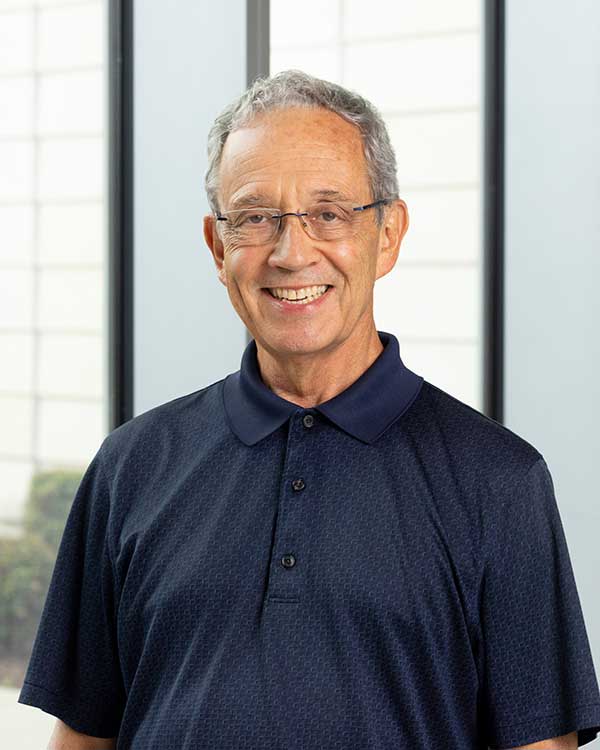 Dr. Burns received his PhD in Pathology from the University of British Columbia, Canada. He completed his post-doctoral training at Baylor College of Medicine and then joined their faculty where he rose from Assistant to Associate Professor. During this time, he served as the Director of the Cardiovascular Sciences Graduate Program.  His research focused on Leukocyte Recruitment and Inflammation and toward the end of his term with BCM, he began to study corneal inflammation and wound healing.  This interest in the eye lead to his leaving BCM in 2008 to join the faculty at the University of Houston, College of Optometry (UHCO) as a tenured Associate Professor.  In 2012, he became a Full Professor and he now studies the impact of obesity and the metabolic syndrome on corneal health.  His research has been steadily funded by the National Institutes of Health (NIH) for 26 Years and much of that time was also spent as a reviewer for the NIH, the Canadian Institutes of Health and the Tobacco-Related Disease Research Program.  He has more than 130 publications, 8 book chapters, and he has mentored 24 PhD, MSc and post-doctoral fellows.  With over 40 years of experience in light and electron microscopic imaging, he also serves as the Director of the Biological Imaging Core at UHCO.  He is a McDaid Vision Source Endowed Professor (2016) and he has received several Faculty Teaching awards during his tenure at the College of Optometry.